The “World Government” is not a “terrorist” organization or hate group, but rather a government formed by the true citizens of the world for peace by sharing the right knowledge, right wisdom, and right understanding and establishing sound right reasoning. Which is correct information! The “World Government” is not trying to forcefully change the world as we know it, but rather we are trying to reform for the approaching dangers in the most reasonable and practical ways possible and implement them. There is no changing the course of the current world government for it is bound for reform, so we provide the solution for its reformation. World Citizens who will now be called “the People of the Global Family” who accept this positive reform will have more than enough to survive for those that are of peace shall inherit this new Global District. 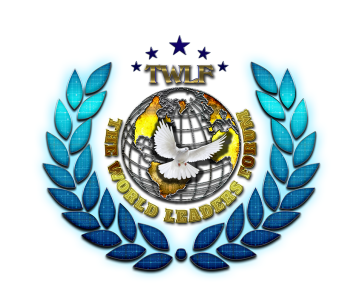 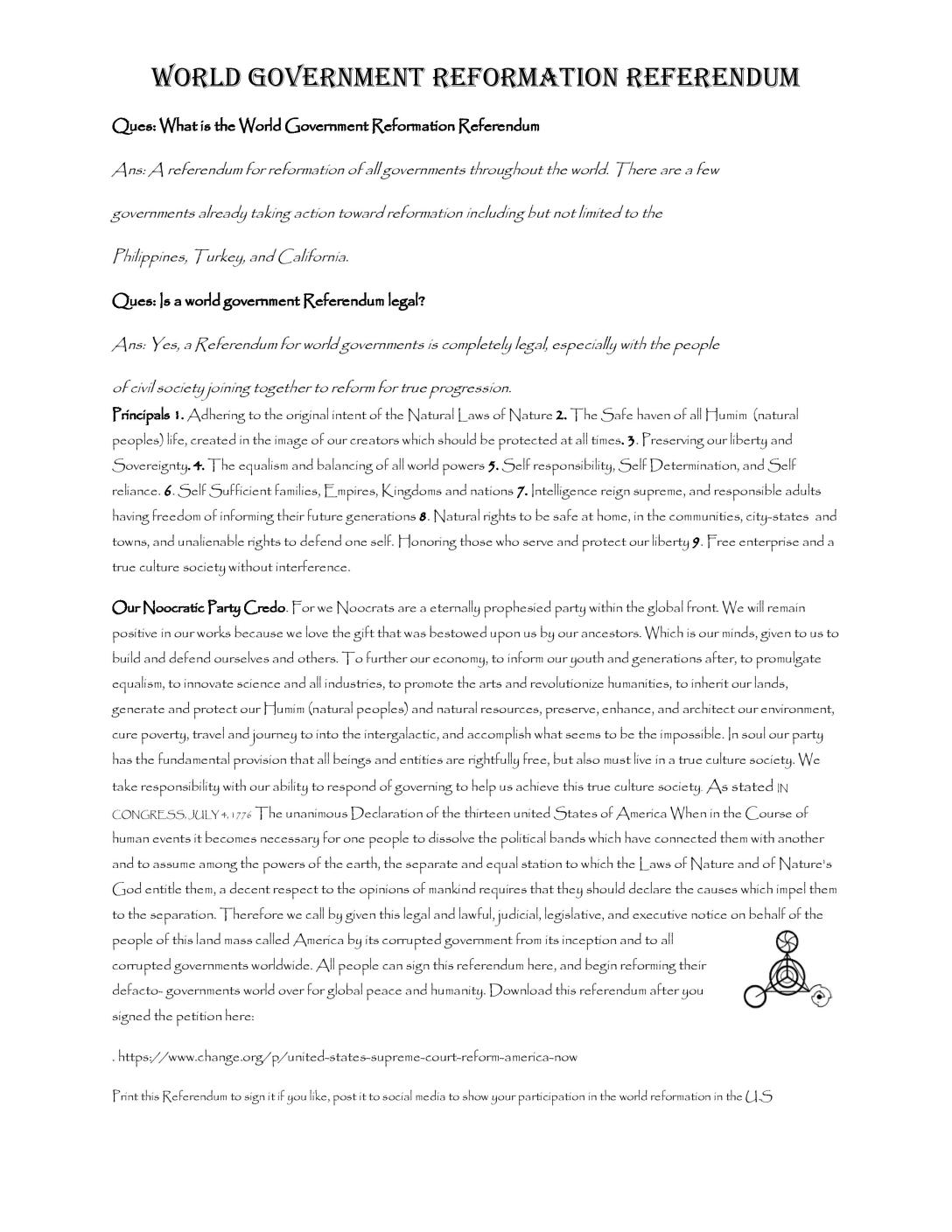